The Vineyards of Stonewall Wines

In 1997 a decision was made to bottle under the farm’s own label – Stonewall – aptly named because of the historic ringmuur (low wall) that surrounds the farmyard.

50 tons of grapes are harvested annually with the majority of the wines produced for export. The remaining wines are sold from the farm and to selected restaurants and wine shops.

The boutique range of quality wines include: Cabernet Sauvignon, the delectable “Rubèr” (a Cab/Cab Franc/Merlot blend) and Chardonnay. Since 2006 every vintage has also showcased one barrel of fortified Merlot, “Felice”. They also offer a Cabernet Sauvignon under a second label called Druk Mij Niet.

The farm and cellar

The farm constitutes an agricultural unit of 90 hectares, of which approximately 70 hectares are under vineyards. Only 10 percent of the grape crop is crafted into wine, bottled and labelled on the farm under the Stonewall brand. The bulk of the crop is sold and delivered as grapes to a commercial wine cellar in Stellenbosch, Distell.

The cellar dates back to 1828 and is equipped with temperature controlled open top cement fermenters (known as “kuipe” in Afrikaans) which require manual punch downs – these are still in use. The cellar building and equipment were updated in 1996 by the current owner, at which time the former concrete tanks were replaced with stainless steel versions. The cellar has capacity to process 150 tons of grapes per harvest, and hosts approximately 100 barrels for maturation.

Both the winery and the farm are compliant with the Scheme for the Integrated Production of Wine (“IPW”), as promulgated under the South African Act on Liquor Products (Act No.60 of 1989), and thus have IPW status.

The first audit in terms of the Wine and Agricultural Ethical Trade Association (“Wieta”) was completed in 2013 and since then great effort has been invested into upholding the principles that Wieta stands for.

A visit to the home of Stonewall Wines

Stonewall Wines’ tasting room is housed in converted stables which still displays the original trough. The simplicity of the building and the rustic aspect of the original features infuse visitors with a comforting feeling of welcome and bonhomie.

Despite the farm being situated alongside the busy R44, there is no residual noise of passing traffic, so it is easy to relax and enjoy the beautiful surroundings and unique view of Table Mountain.

As this is a family home, visitors will be greeted by children, well-behaved dogs, an occasional tractor and other aspects of life on a farm. Another perk to your visit to Stonewall is the potential savouring of a designer treat effortlessly whipped up by De Waal’s wife, Paulette, who is a dab hand in the kitchen.

Happy Vale farm is privately owned and occupied, but passers by can observe it in fair detail from the road that skirts its vineyards and wine tastings are offered on appointment. 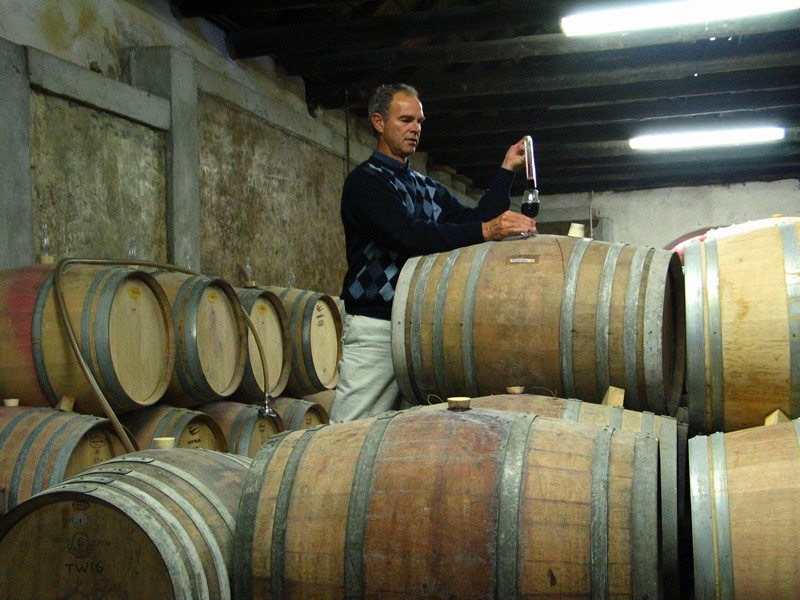 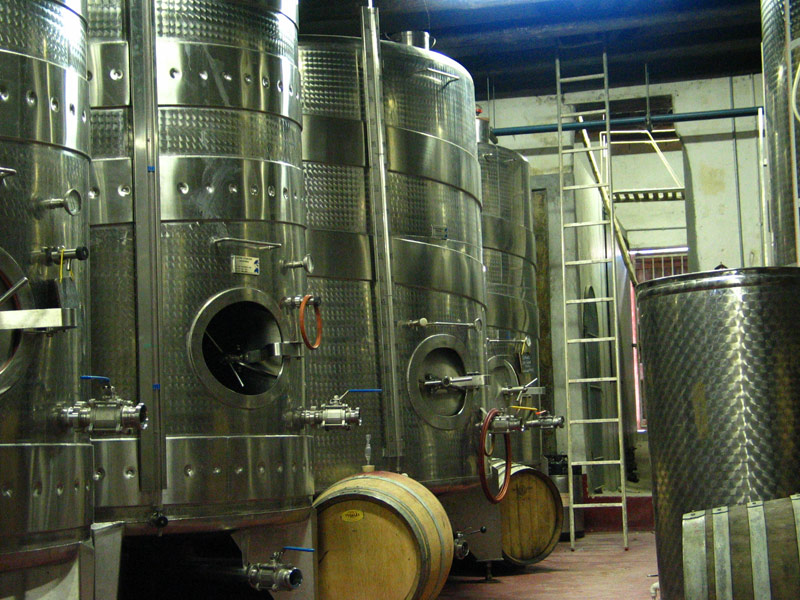 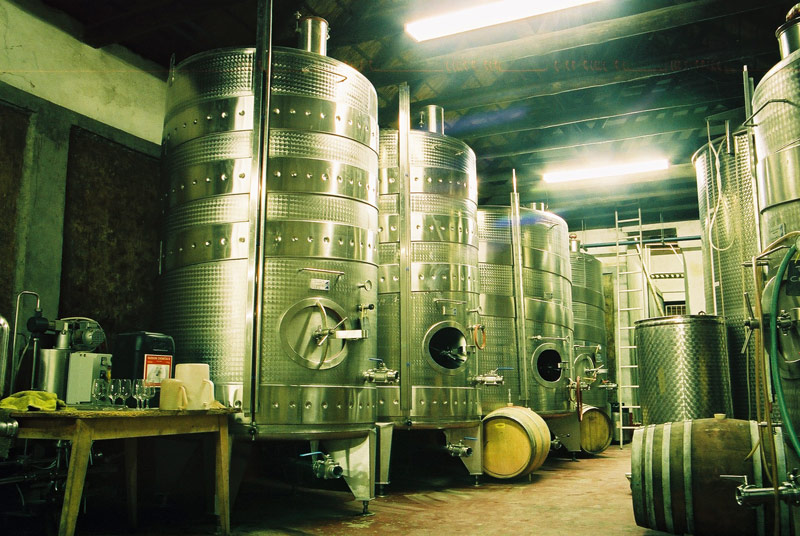 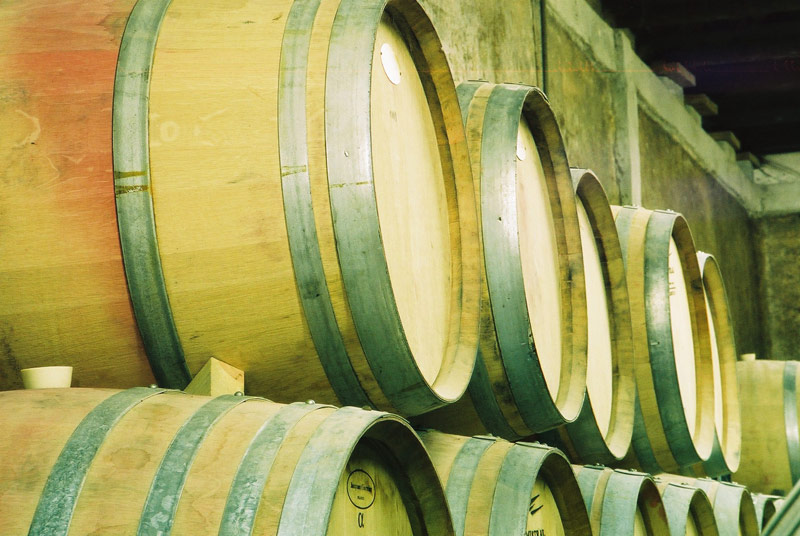 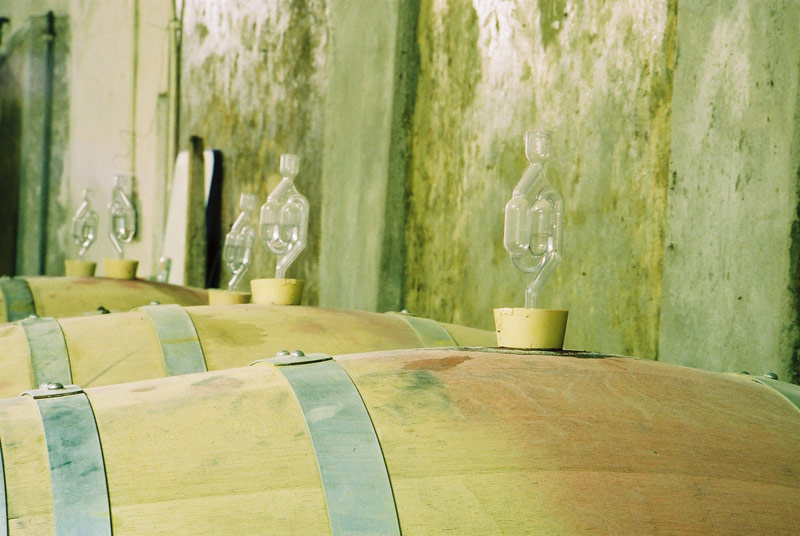 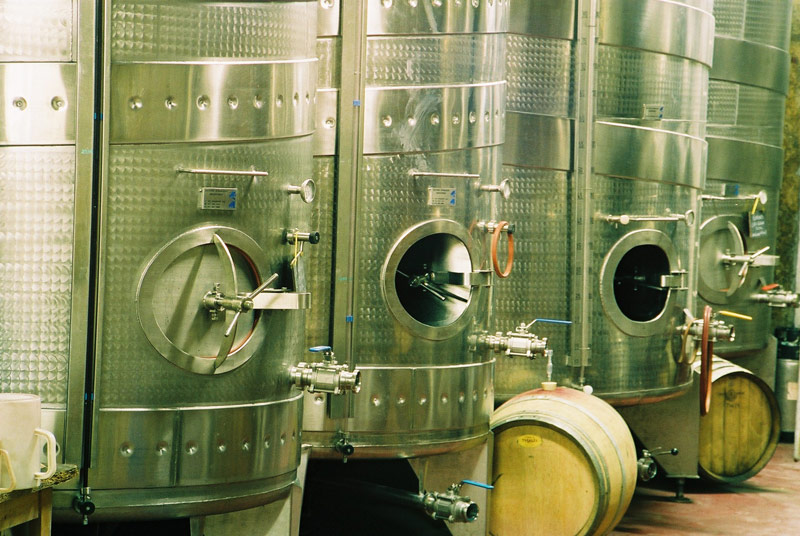 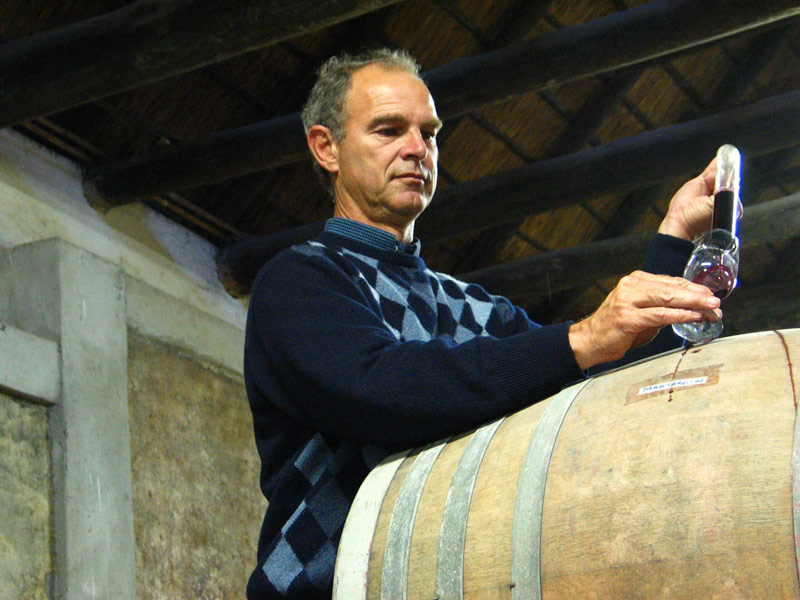 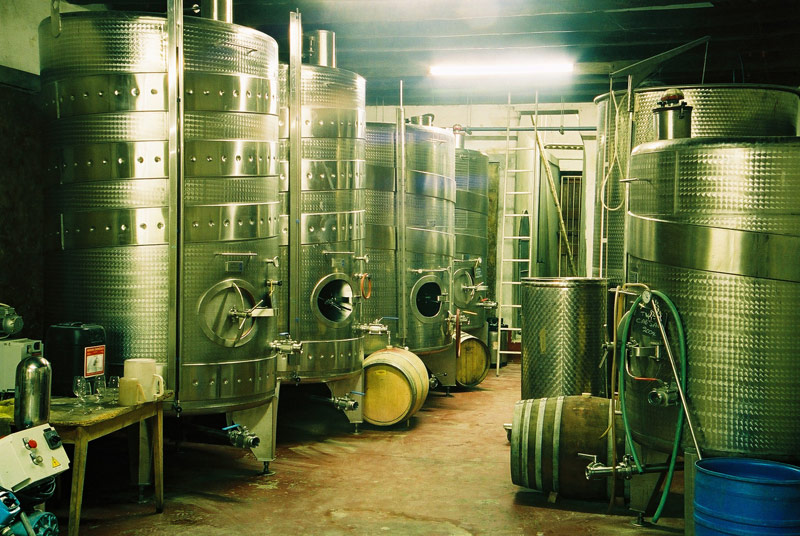